Accorded Institution of Eminence by UGC, AICTE Govt. of India

No. 1 Private University in India by Education World Ranking 2023

A legacy of the field of Higher Education 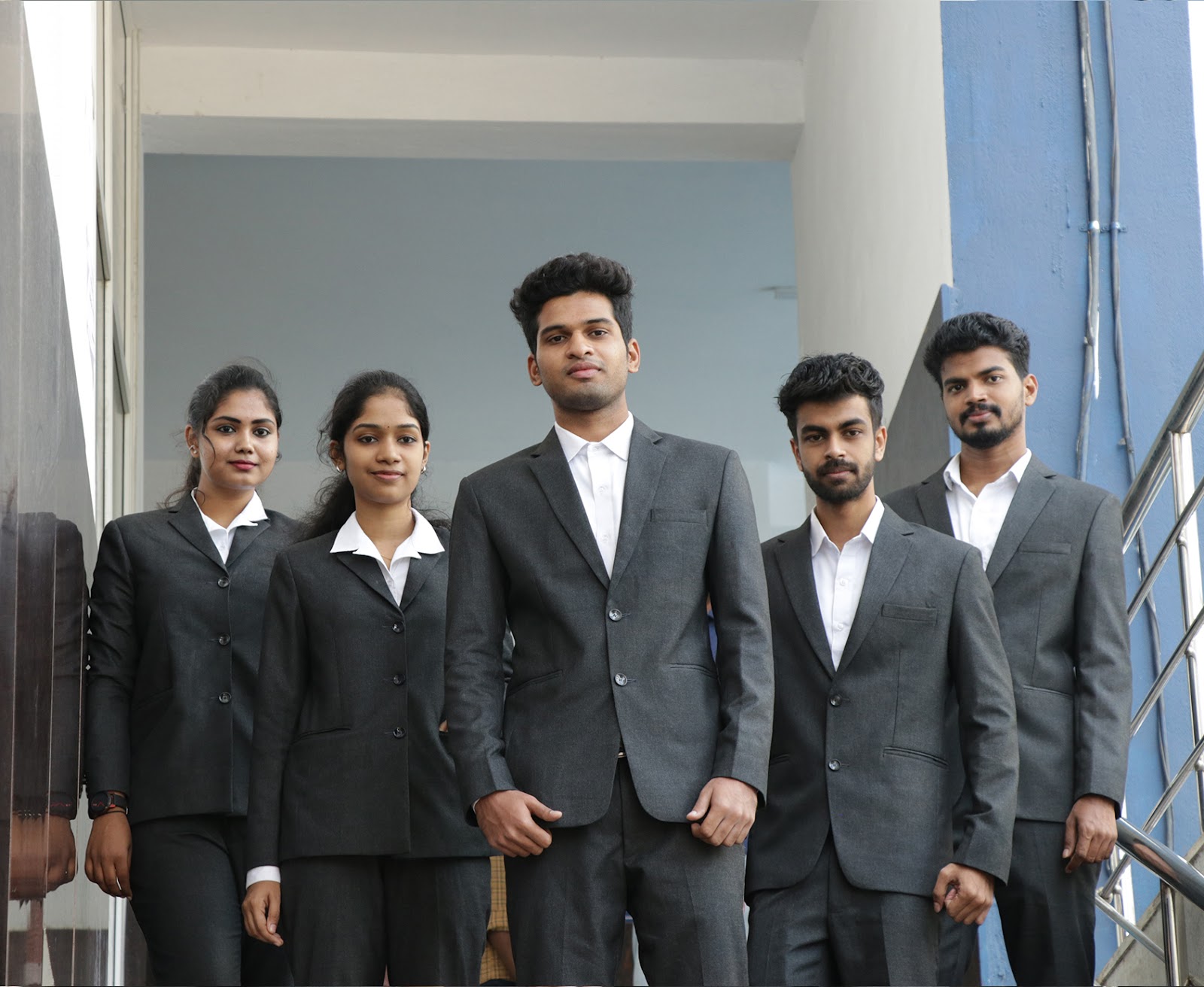 M.Com full structure Experts of business is a 2 years postgraduate course for competitors who need to seek after a lifelong in bookkeeping, banking, speculation, monetary help, venture as well as financial matters and showcasing.

MCom course permits the understudies to work in practically all areas of the economy and is quite possibly the most adaptable course in India. The protection area, one of the primary areas that utilize MCom graduates in the economy, is supposed to arrive at USD 1 Trillion by 2025, in this way producing new positions for the MCom graduates.

MCom can be sought after by competitors who have finished their graduation from a trade foundation (BCom, BCom Respects) with a base score of half. The MCom Affirmation 2022 is to be conducted based on the legitimacy or placement test. The top placement tests are BHU PET, CUCET, PU CET, and some more.

The expense of chasing after a MCom course in India, ranges between INR 5,000 - INR 140,000. A MCom compensation in India is INR 372,913 for every annum, as per the Payscale site. Consequently, the competitors can procure twofold the underlying speculation.

M.com is well known among competitors who wish to seek after a vocation as an educator or speaker. For that, competitors need to sign up for Ph.D. courses after the completion of the MCom course.

The 2 years MCom course gives quality training to the understudies serving the necessities of the administrative unit in business and industry. It additionally fills the need of examination and showing in business studies.

The MCom courses are sought after because of the monetary advantages it gives to the applicants. The MCom courses are accessible in various modes and a lot of specialization permits the possibility to cut a specialty among the various enterprises. Coming up next are the benefits a competitor can profit after the finish of M.Com:

Who should do M.Com?

When to do M.Com?

Is MCom Worth Doing It?

Prior to chasing after any course it is good that the competitors look at the value of the course. In the current age where MBA is liked by practically all competitors, this has yet to be addressed: Is MCom worth the effort? The response is straightforward, Yes. MCom, first of all, is a lot less expensive than other expert degrees like MBA or PGDM Courses. While an MBA course should be visible as a Multidisciplinary course, the MCom Course just spotlights a particular part of the field of trade. In any case, this doesn't imply that the MCom course doesn't think about the business the executives subjects. MCom program incorporates subjects like Authoritative Way of behaving, Hierarchical Administration, and The Board Standards, which permit the possibility to rival MBA graduates. Likewise, the MCom Course span is like an MBA and is a lot more limited than a CA course. Consequently, to reaffirm once more, MCom merits doing.

Ans. - MCom or Masters in Commerce is a two-year post-graduation degree offered at various colleges in India. The course is ideal for students who wish to pursue a career in banking, finance, accounting, and different commerce sectors.
Ans. - The minimum eligibility criteria to apply for MCom is 50% aggregate in BCom or BCom (H) from a recognized university or college. Some universities also accept students who have completed their graduation in Economics (H), BBA, BFIA, or BBE with a minimum of 60% aggregate.
Ans. - Yes, 5% relaxation is provided to candidates belonging to reserved categories
Ans. - Students who successfully complete the MCom degree, have numerous career options worldwide. They can opt for various jobs in the public, private, and government sectors. Chartered Accountants is one of the most popular job options for MCom graduates. Students can also opt to become Finance Executives, Bank Managers, Teachers, Trade Managers, Wealth Managers, Shares Brokers, etc.
Ans. - The average salary of MCom graduates is approximately INR 5.1 lakh.
Ans. - Yes, the course has many specializations to offer besides MCom (General) and MCom (Honors) such as MCom in Mathematics, MCom in Finance, MCom in Economics, MCom in Taxation, MCom in Banking, MCom in Accounting, MCom in Business Management, etc.
Ans. - MCom tests the applicant's analytical skills. Therefore the candidates who wish to pursue MCom must possess skills such as a love for numbers, strong logical reasoning skills, ability to remember facts and figures, good mathematical ability, strong verbal and communication skills, leadership skills, eye for detail, knowledge of banking and finance sector, good computer skills, etc.
Ans. - Some of the top MCom entrance exams are the Institute of Chartered Accountants of India exam (ICAI), ICSI exam, ICWAI exam, PU CET (PG), etc.
Ans. - Yes, Delhi University offers MCom courses with various specializations.
Ans. - Some of the top recruiters who hire MCom graduates are SBI, Punjab National Bank, Citibank, ICICI Bank, HDFC, Deloitte, KPMG, TFC, Ernst, Young, etc
Ans. - The admission fee for MCom at Open School of Learning is INR 10,280 approx.